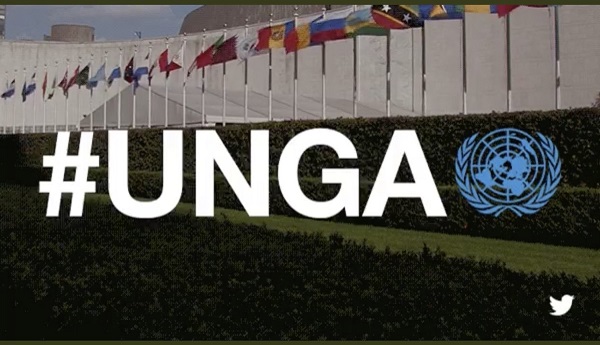 The High-level week of the United Nations General Assembly, had the last day virtual meetings of the general debate, with participation of heads of states and government, who delivered pretty much comprehensive statements highlighted all the issues related to international community, such as how to deal with the Covid-9 pandemic and suitable mechanisms that boosts multilateral action to provide healthcare for all individuals without exception or distinction, and make it based on the principle that “No one is safe until everyone is safe”. In addition to conducting intensive international negotiations to ensure fair distribution of the vaccine, in case the scientists succeed to make it in the upcoming months. Also, the statements referred to the challenges that might jeopardize multilateral diplomacy, such as human trafficking, terrorism, violence against women, disparity in the level of wealth and technological development, as well as the huge imbalance in the distribution of power and the progression of the arms race. Some statements shed the light on the unavoidable risks of climate change which might cause the drowning an entire island states in the Caribbean and the Pacific. This serious issue obligates the international community to deal with the environmental damage, and reduce the havoc of hurricanes and storms that causes casualties among citizens, also forces the islanders to emigrate and try to find climatically safer places.