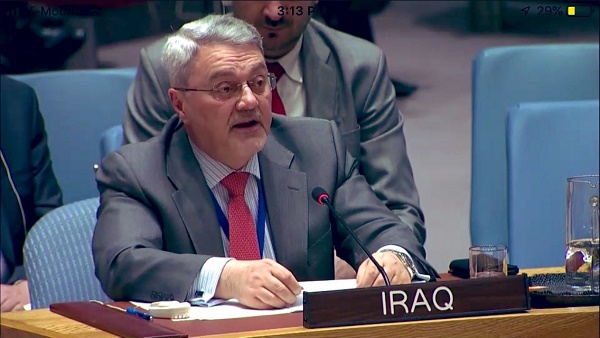 It is worthy noted that the Permanent Representative had condemned the terrorism attack that hits two mosques in New Zealand, also Iraq supports the wise measurements adopted the Government of New Zealand.