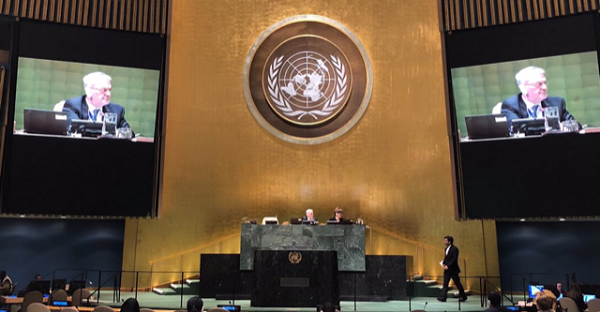 At the meeting, the draft resolution submitted by Mexico, entitled “Fiftieth anniversary of the United Nations Conference on the Exploration and Peaceful Uses of Outer Space: space as an engine for sustainable development”, was adopted by consensus.