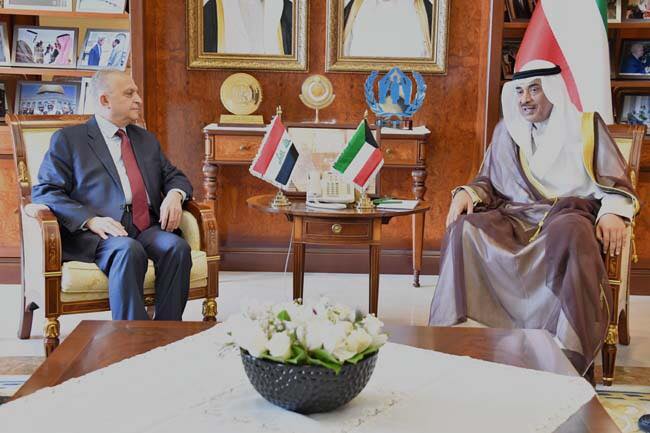 Minister Alhakim stressed that the convening of the Iraqi-Kuwaiti joint committee was an essential basis for improving the level of coordination in many areas, and contributes to the transition to broader prospects in the areas of bilateral cooperation.